When living here, customers will be as comfortable and free as staying in their own homes. Therefore, An Nhien constantly develops services and enhances the quality of rooms. Currently, we are still increasing our coverage on OTA channels and mass media. Our customers are from home and abroad. Especially, during the big holidays, our long-term booking orders come from overseas and overseas customers because of good prices, many convenient facilities during their stay. 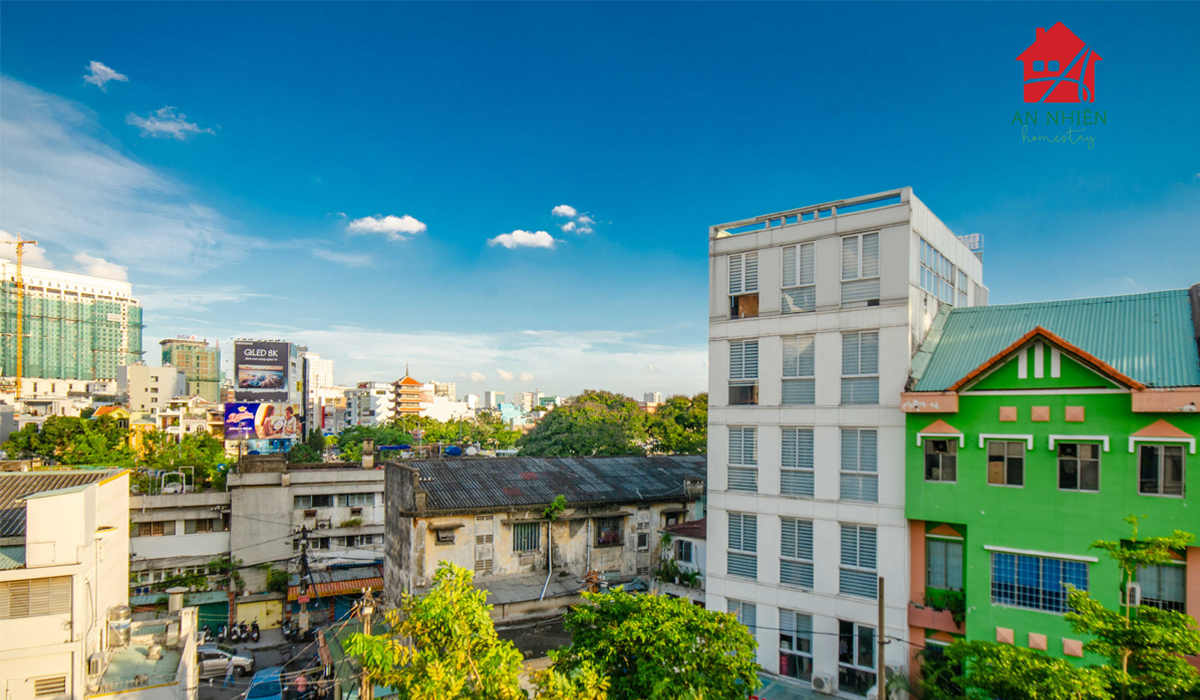 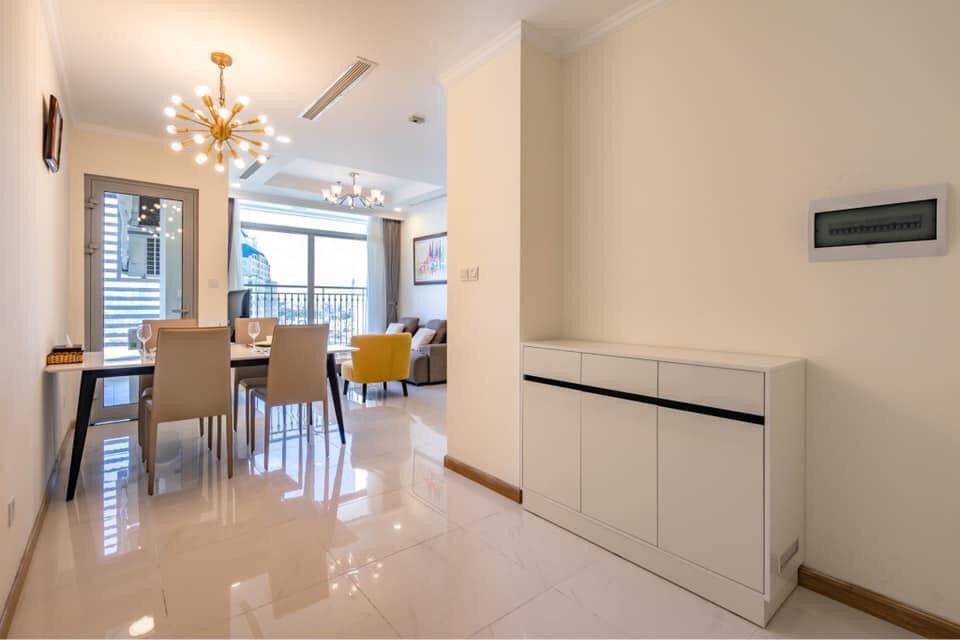 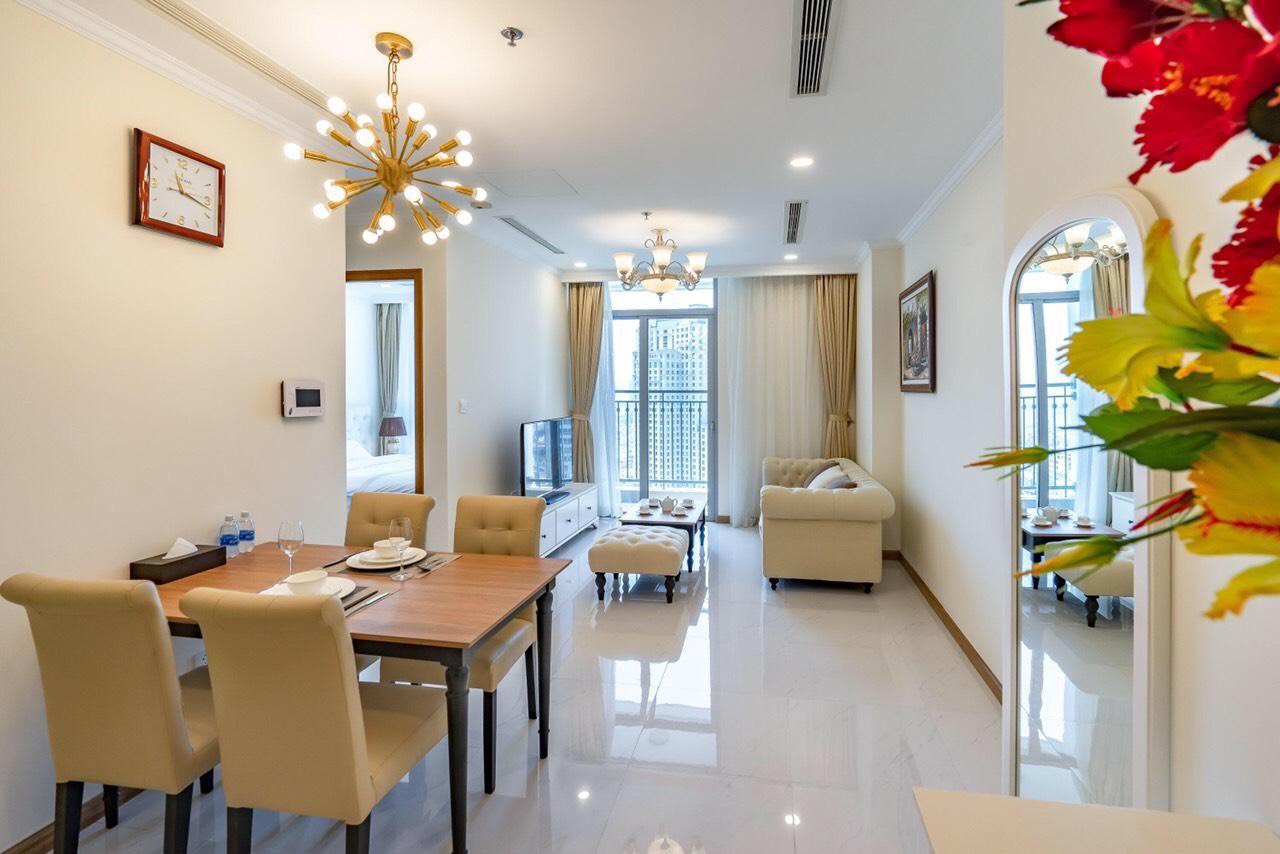 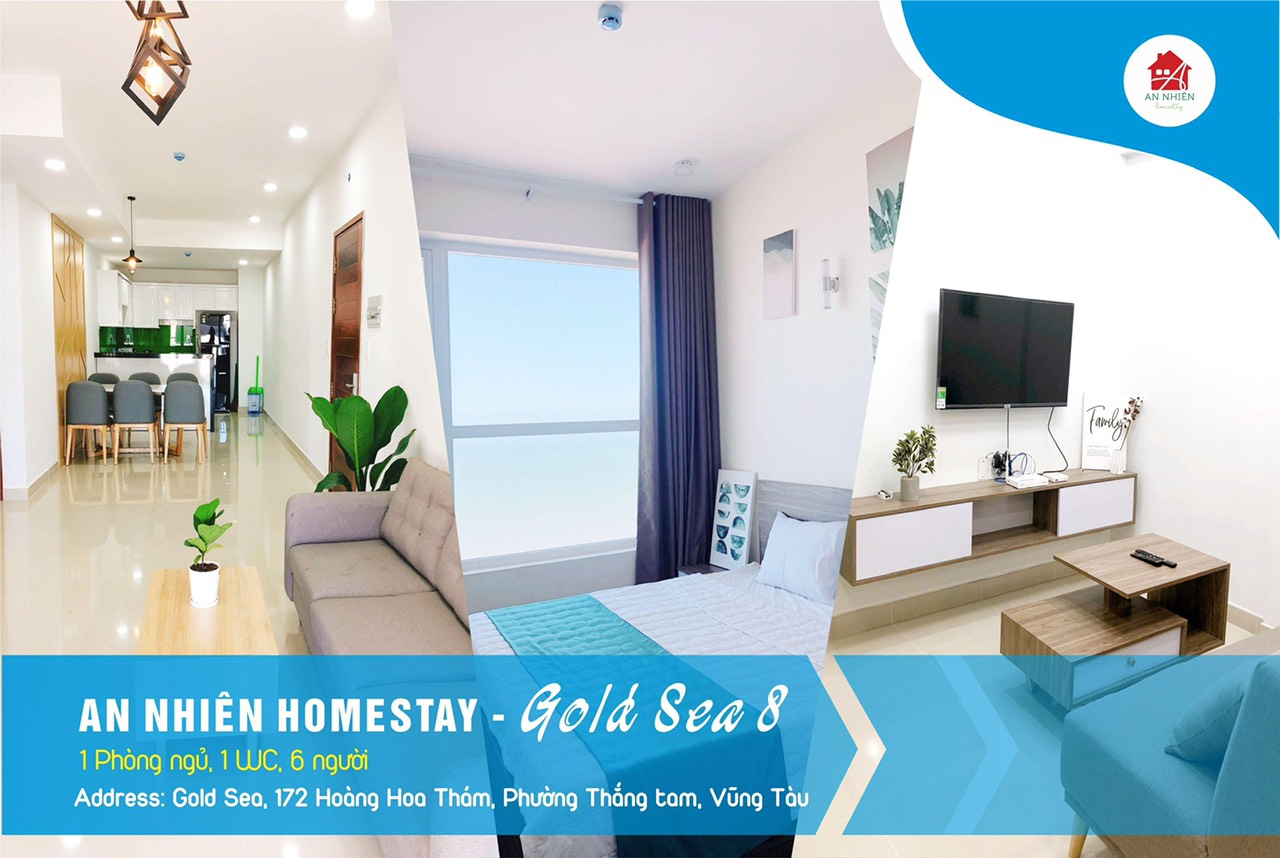 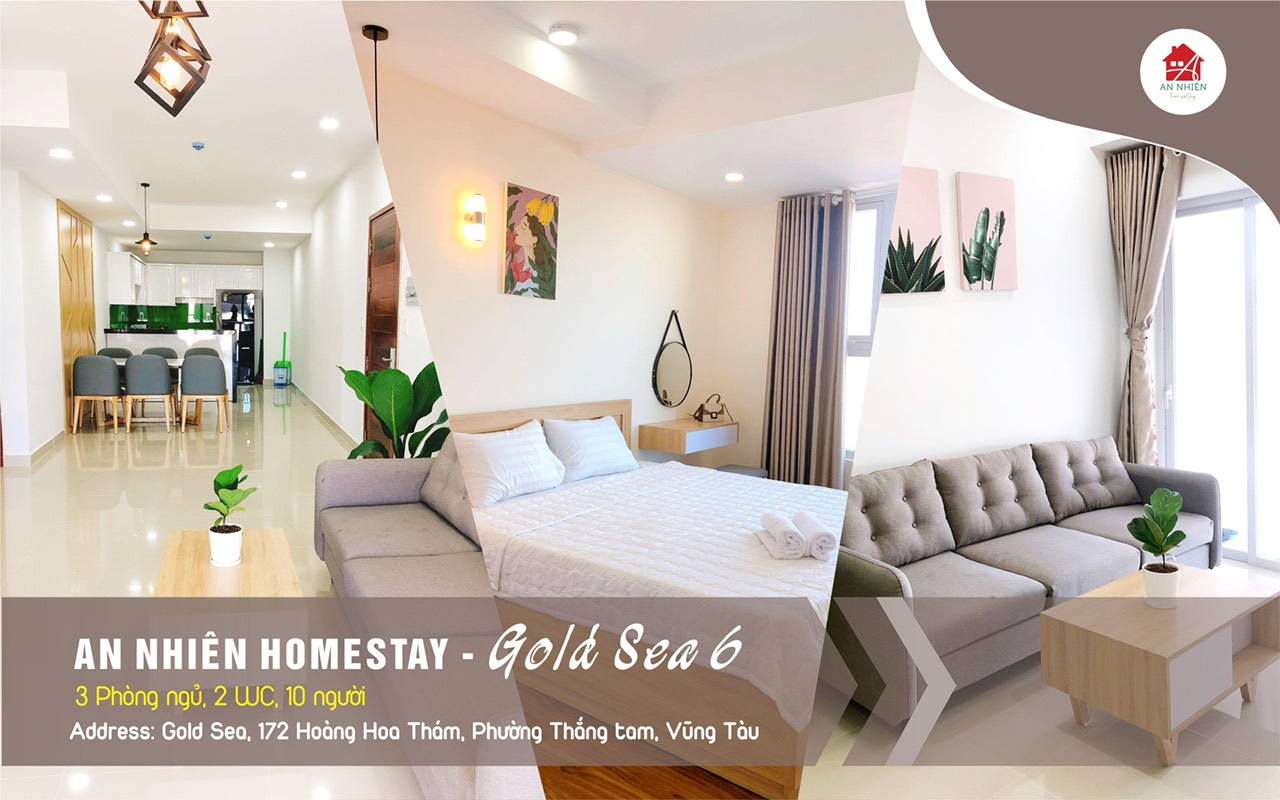 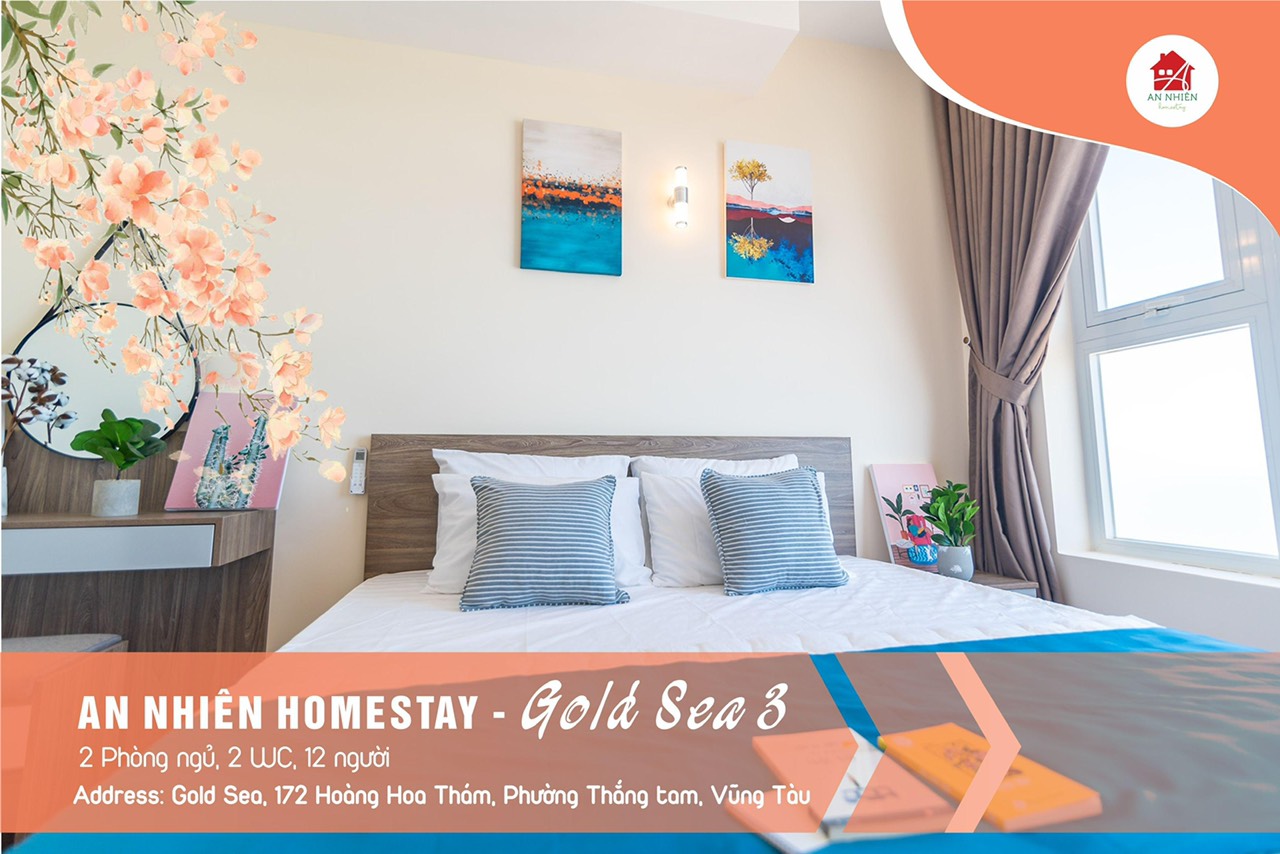 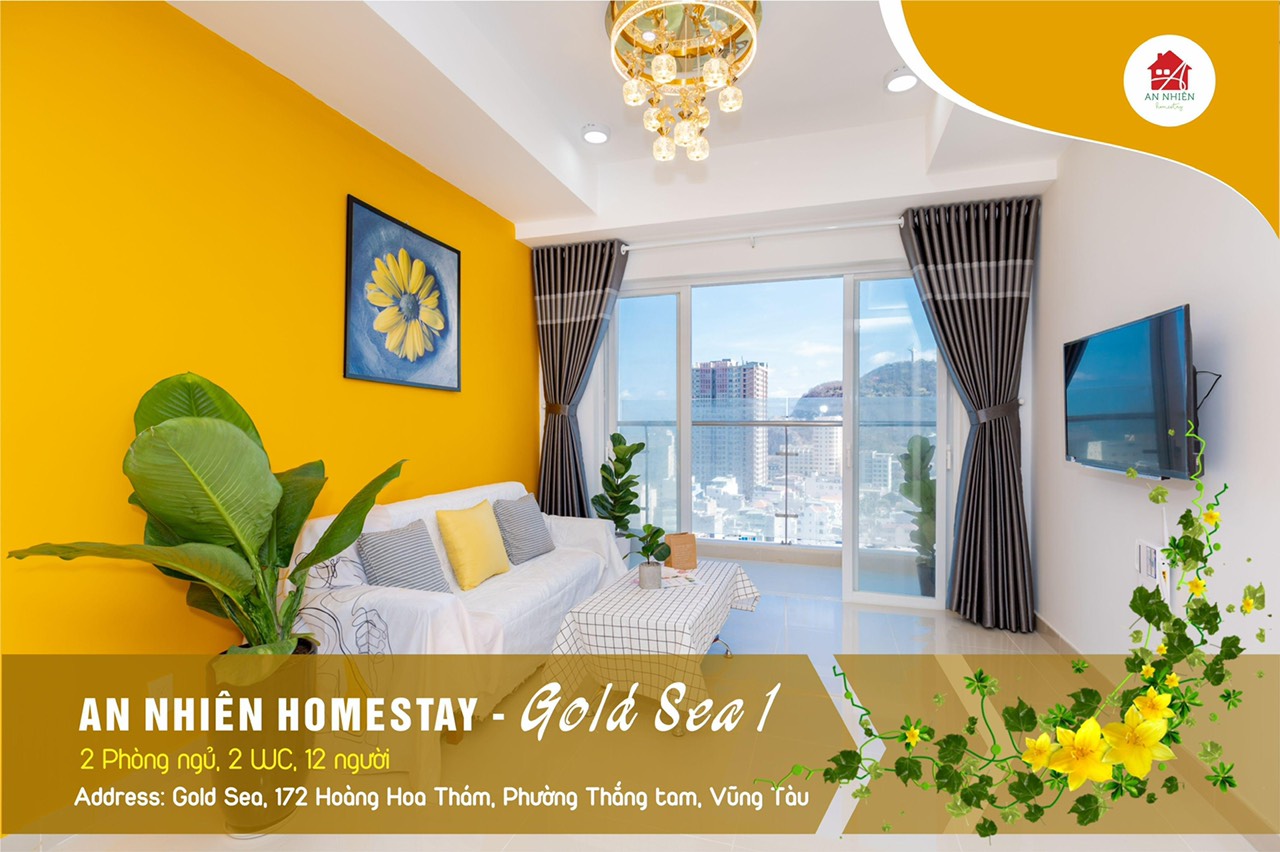 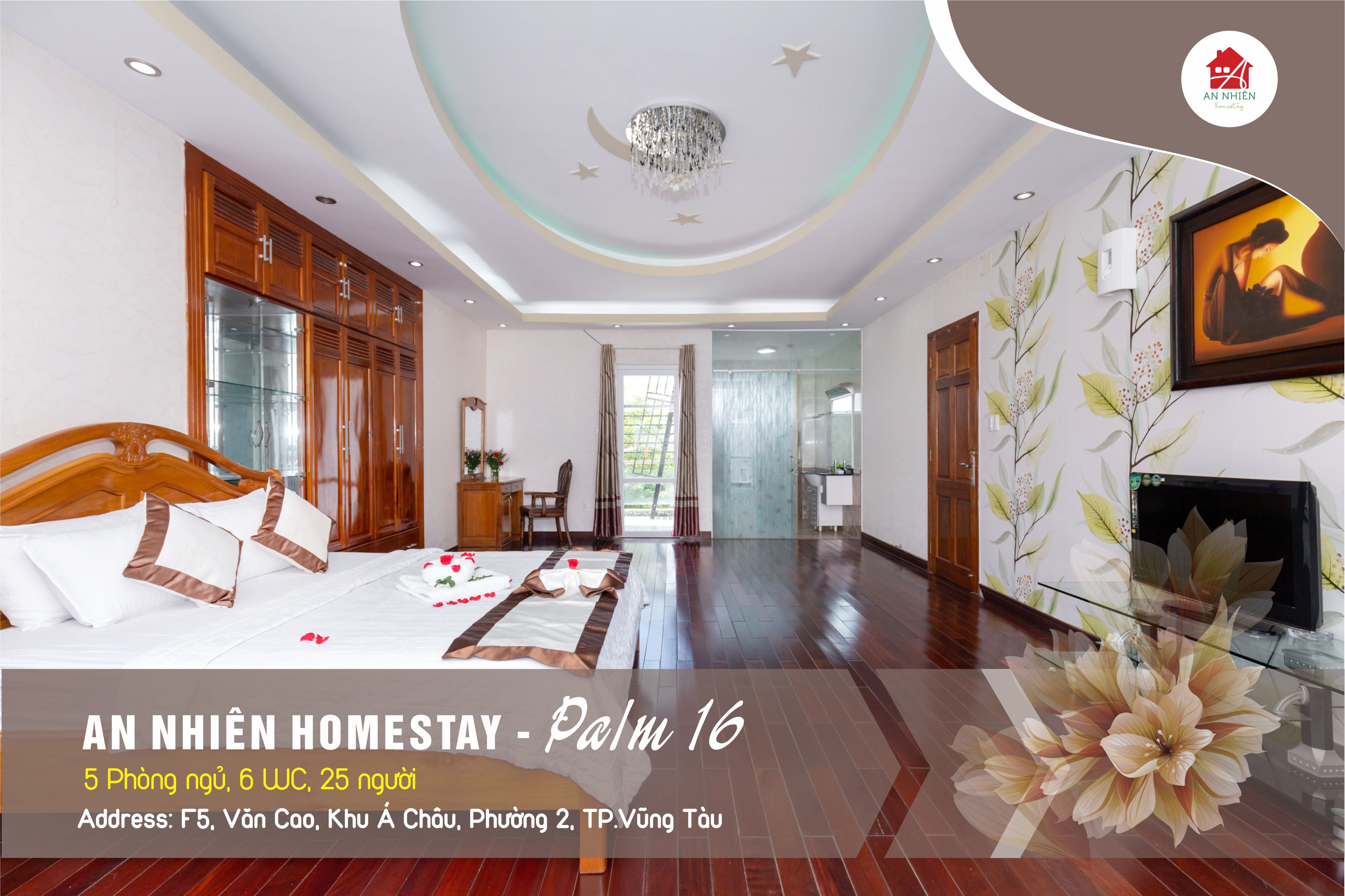 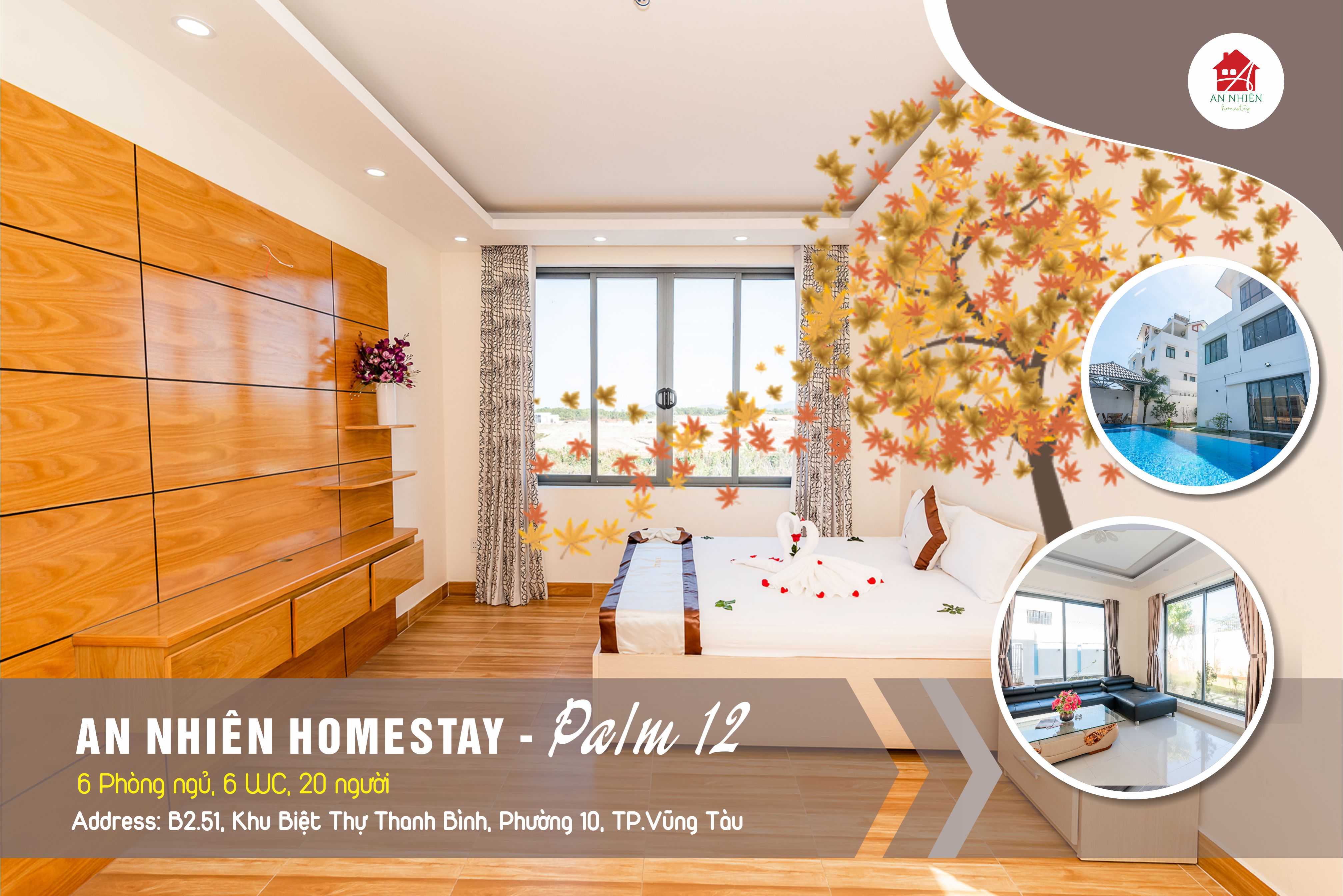 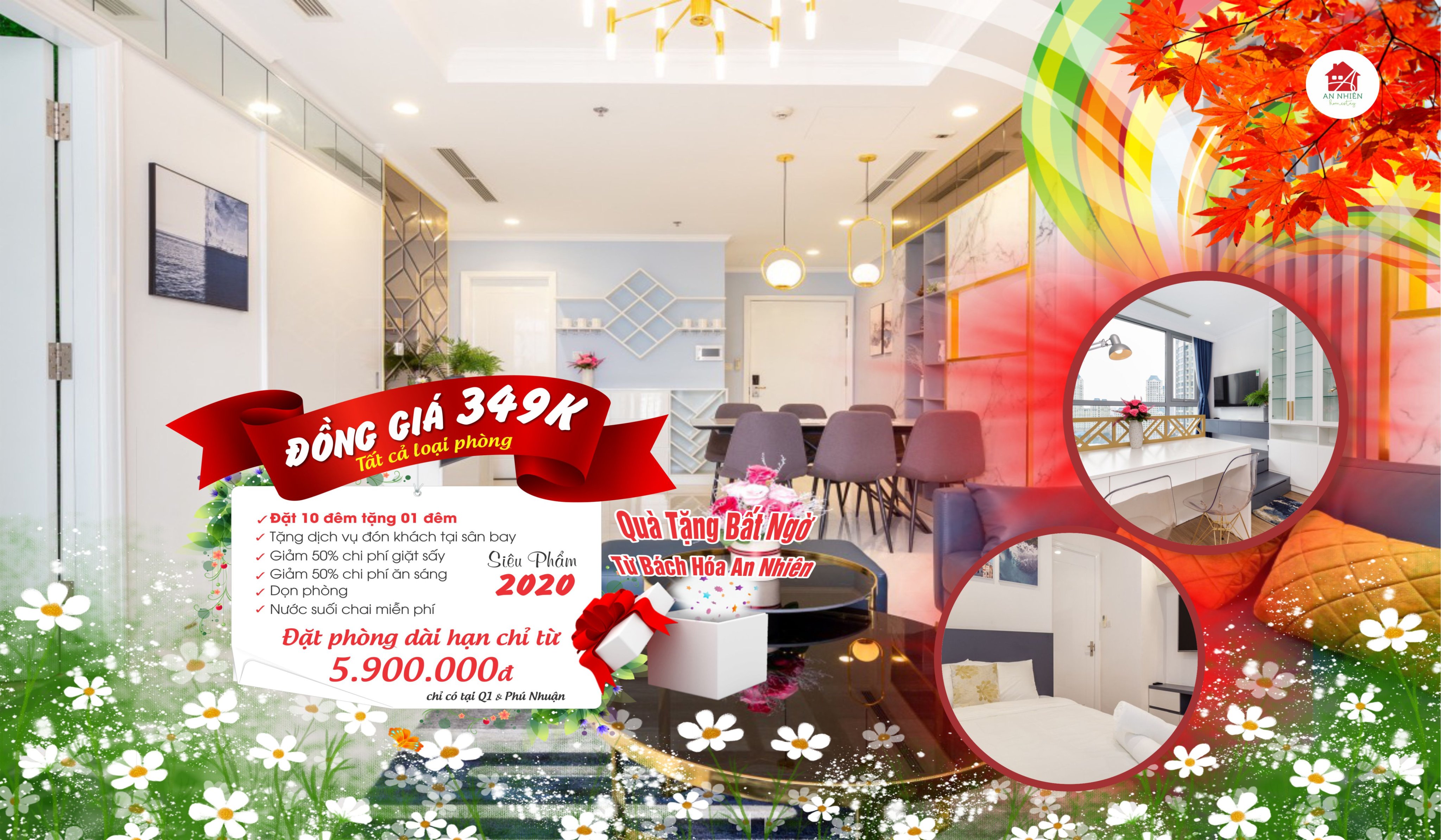 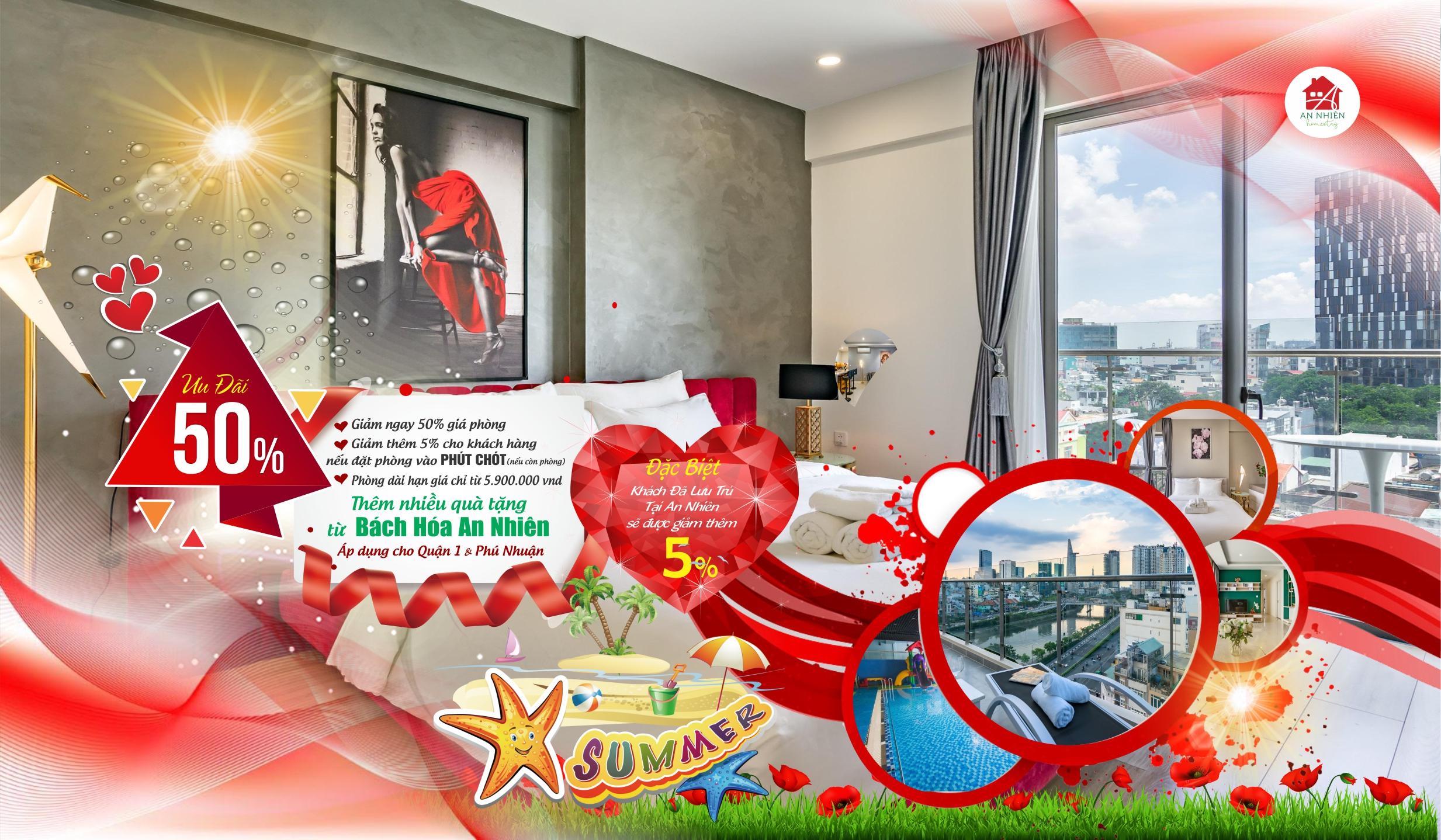 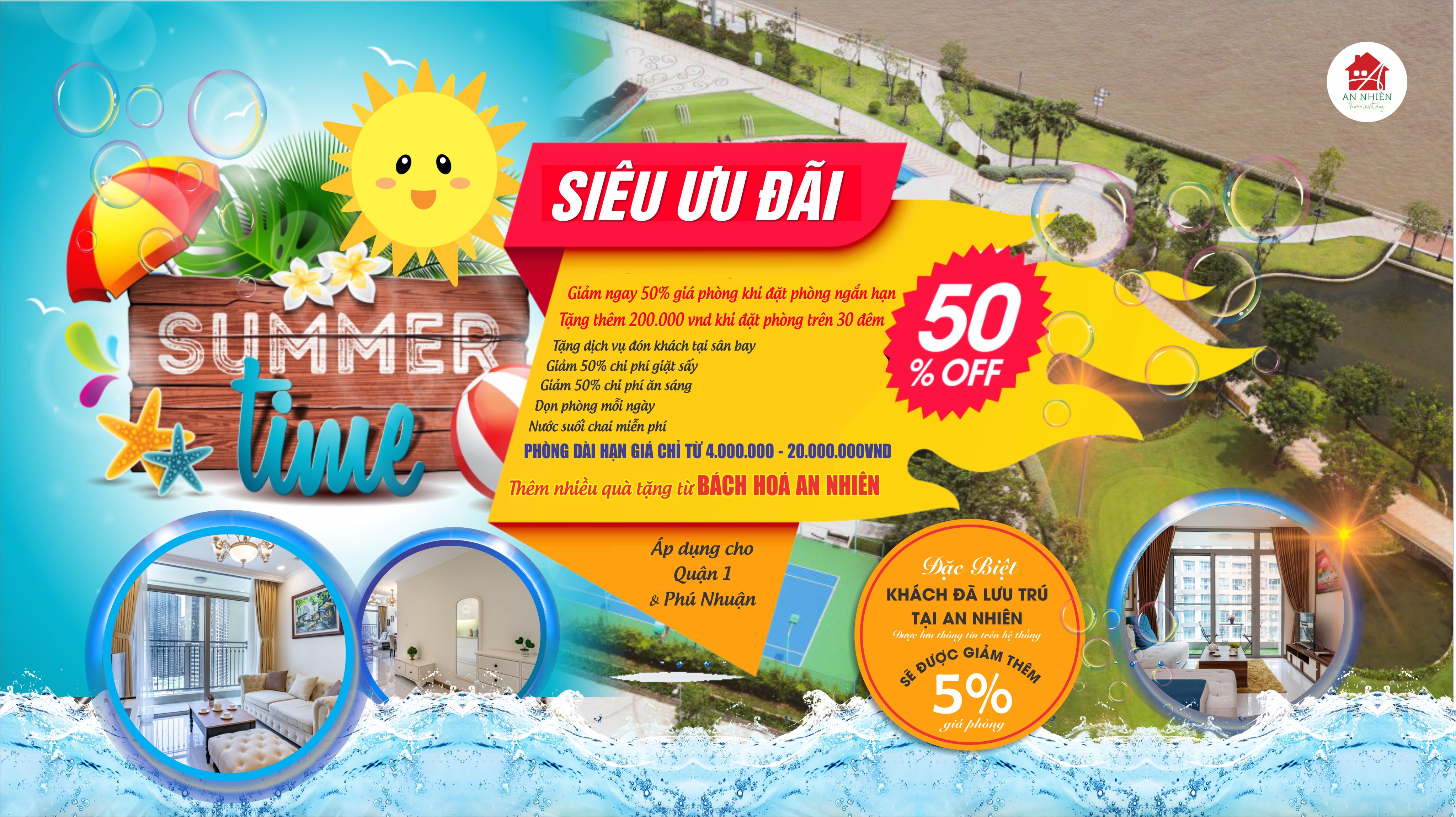 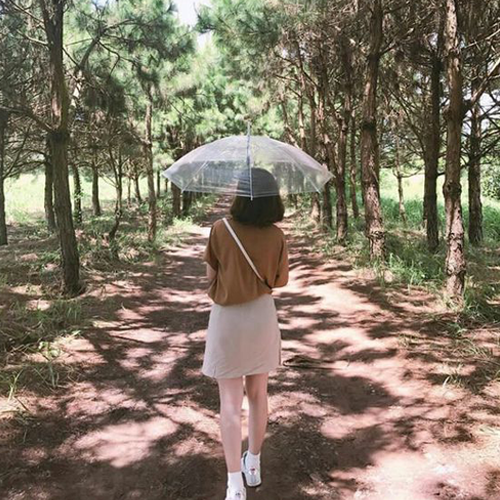 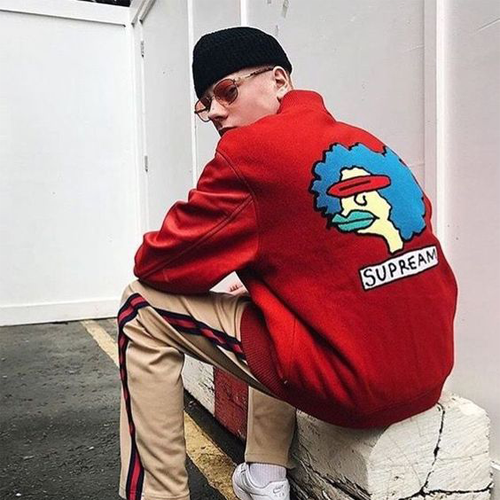 Rooms are very clean, luxurious but the price is very reasonable. Location near the city center, food and entertainment areas. This is a memorable experience for me. See you again, An Nhien! 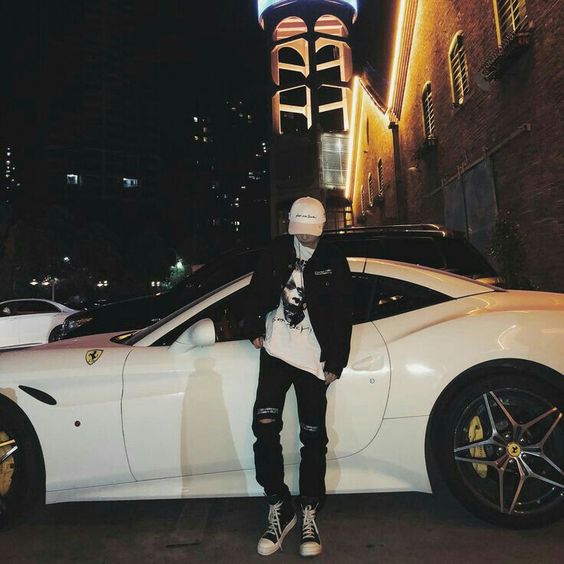 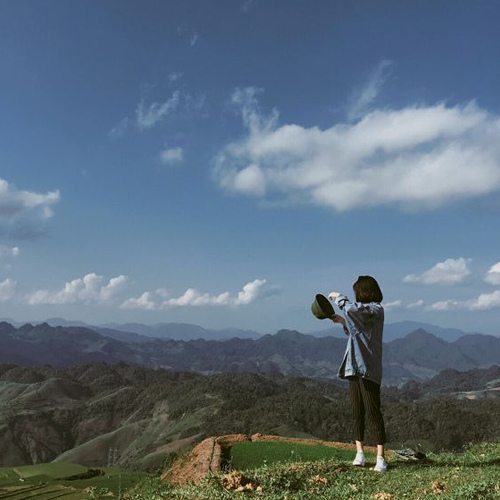 I really love this place. This place is like my second home on tours. Staff are extremely friendly. 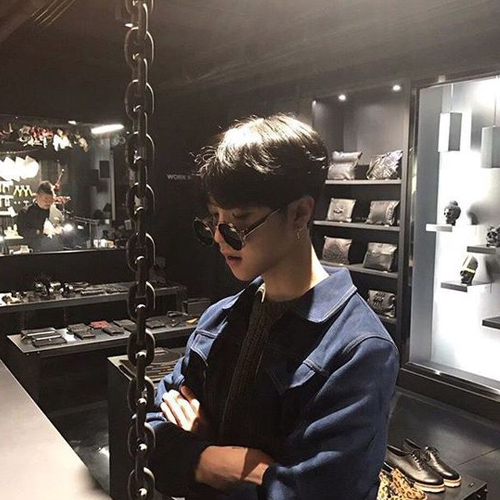 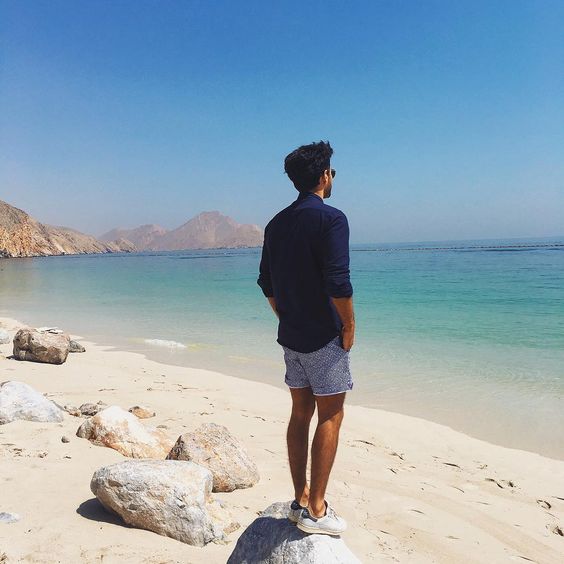 The service here is very good, especially the breakfast and laundry service. The staff are extremely enthusiastic, they always support me in time. Moreover, the room is very clean and fragrant. 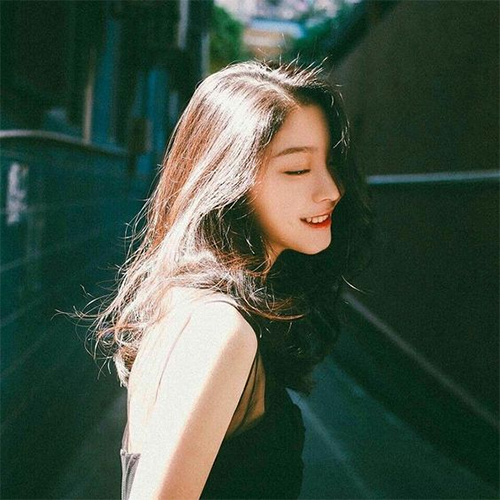 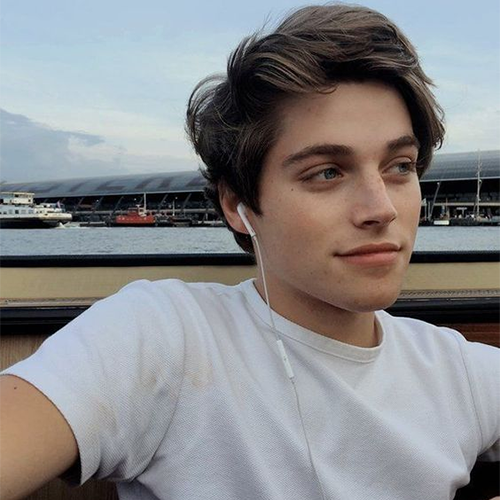 Do you know? I had just landed at the airport and picked up by the lovely staff from An Nhien Homestay. Such good service, what to complain? 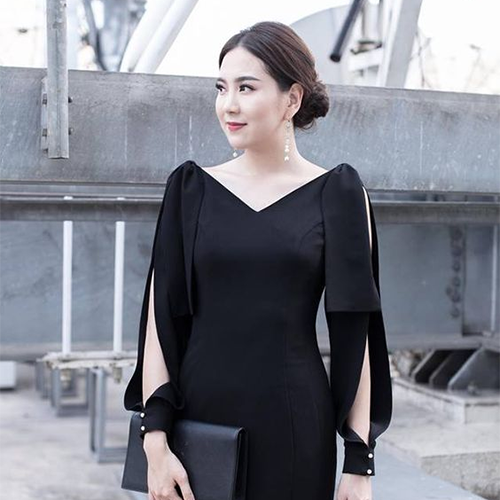 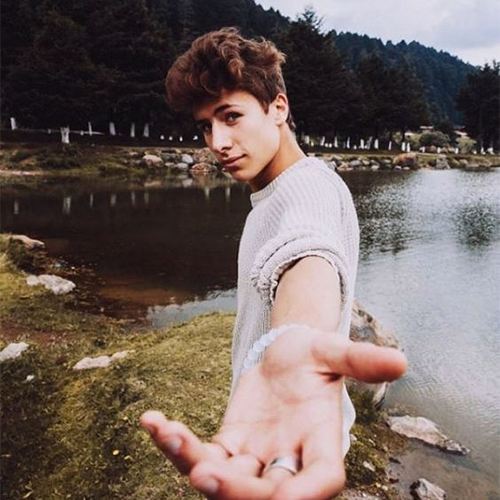 What I like most here are the staff and the breakfast they prepare for me every morning. 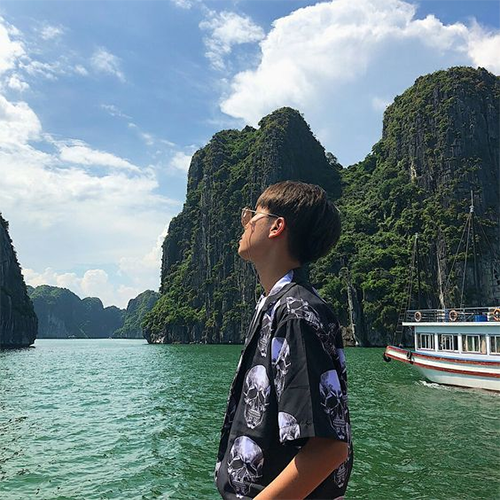 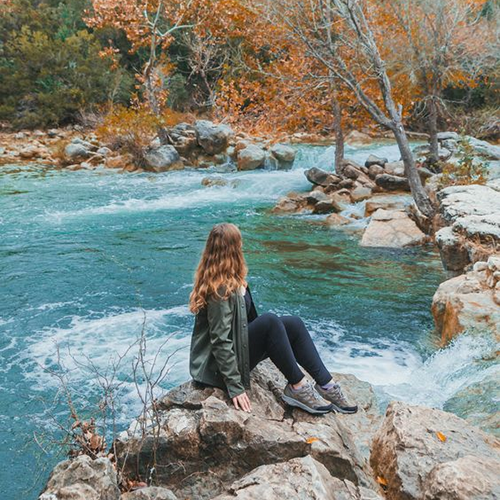 L - O - V - E Love An Nhien Homestay and what they brought me during the 3 months I stayed here. 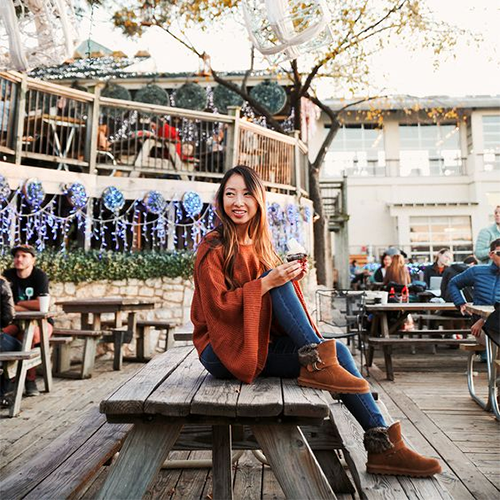 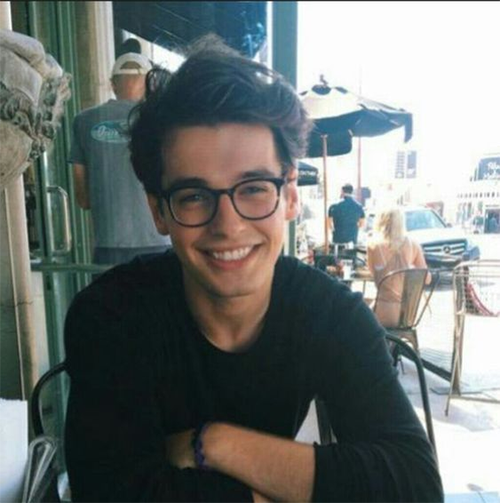 I love the music they play, the breakfast they prepare, the way they support enthusiastically when I was here. 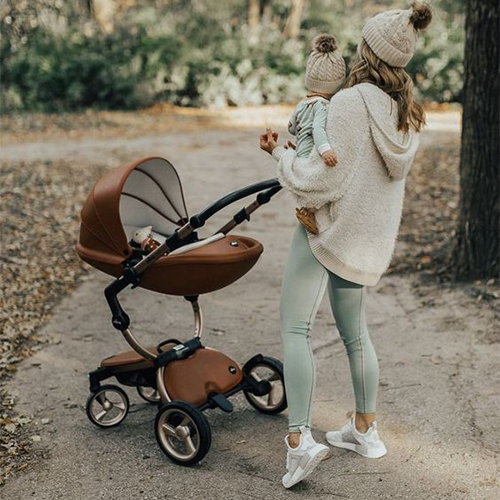 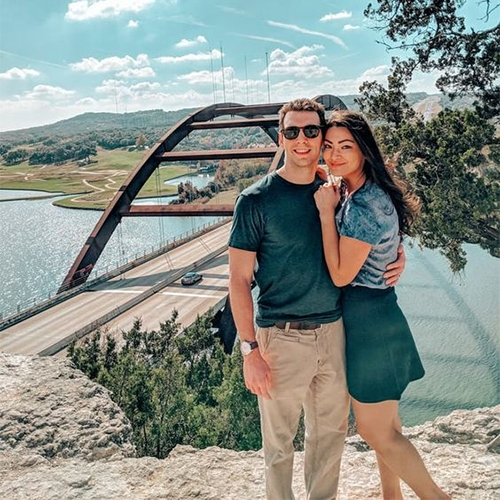 Me and my husband had a wonderful honeymoon.

We are proud that the apartments are located in an ideal location and convenient transportation. An Nhien Homestay – District 1, located in one of the arterial branches of Saigon is Nguyen Trai. The building is located in a position associated with Vietnam’s history – culture, close to famous scenic spots in Saigon as well as many famous entertainment and entertainment areas such as West Street – Bui Vien, Walking Street – Nguyen Hue,…
Unlike An Nhien Homestay – District 1, the remaining branch in Phu Nhuan district is located in a peaceful place. The building is located in Nguyen Van Troi housing, surrounded by markets and children’s living and playing areas. Guests can enjoy the feeling of peace here. Moreover, it is close to the international airport and only takes a few minutes to reach the entertainment places in the city center. 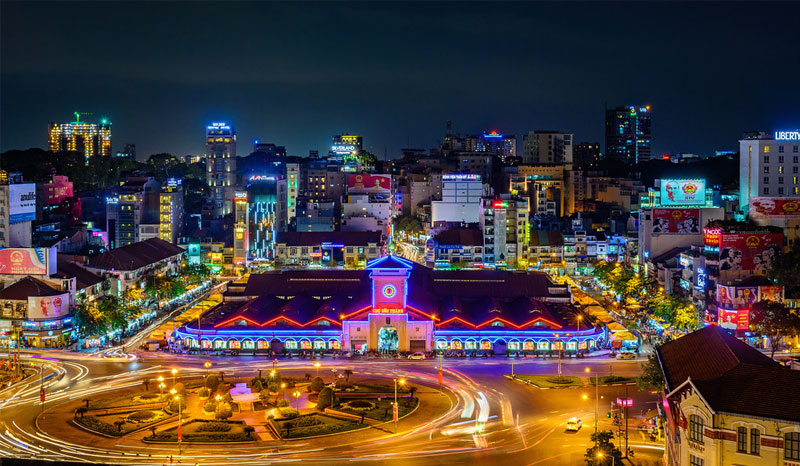 Someone once said: “Never came to Saigon Ben Thanh Market”. Ben Thanh Market existed before the French invaded Gia Dinh. Initially, the market’s location was on the bank of the Ben Nghe River, next to a river wharf near Gia Dinh citadel (at that time the Quy city, also known as the Bagua citadel). This port is used for visitors and soldiers to enter the city, so it is called Ben Thanh and the market is also called Ben Thanh market. The first Ben Thanh Market was built with bricks, wooden ribs, and thatched roofs. It was described as “a street market, high-rise houses along the river wharf”. The market is a wharf for big and small traders, gathering hundreds of types of goods, traders bustling. But after the revolt against the Nguyen Dynasty of Le Van Khoi (1833 – 1835), the market was no longer as busy as before. Experiencing ups and downs of history, many times destroyed and burned, until 1912, the French filled an old swampy pond called Marais Boresse to rebuild the market. The market campus is planned on four sides by four roads, the front is Place Cuniac – the name of Mayor of Saigon, who is also the person who proposed to build a pond to build a market. Today, the people of Saigon still call it Bung Binh Ben Thanh Market, even though its name has been changed to “Cong Hoa Square”, “Dien Hong Square” and “Quach Thi Trang Square”.

Save Time, Save Money!

Business registration certificate 0316353097 was issued by Department of Planning and Investment of Ho Chi Minh City on June 26, 2020